Hey, hey Savvy Readers! As you probably know by now, we LOVE talking about new & upcoming releases. Right now, we’re really looking forward to 2019 because there are just SO MANY great new books coming our way. Read on for just a sampling of the books we can’t wait to get our (and can’t wait for you to get your) hands on! 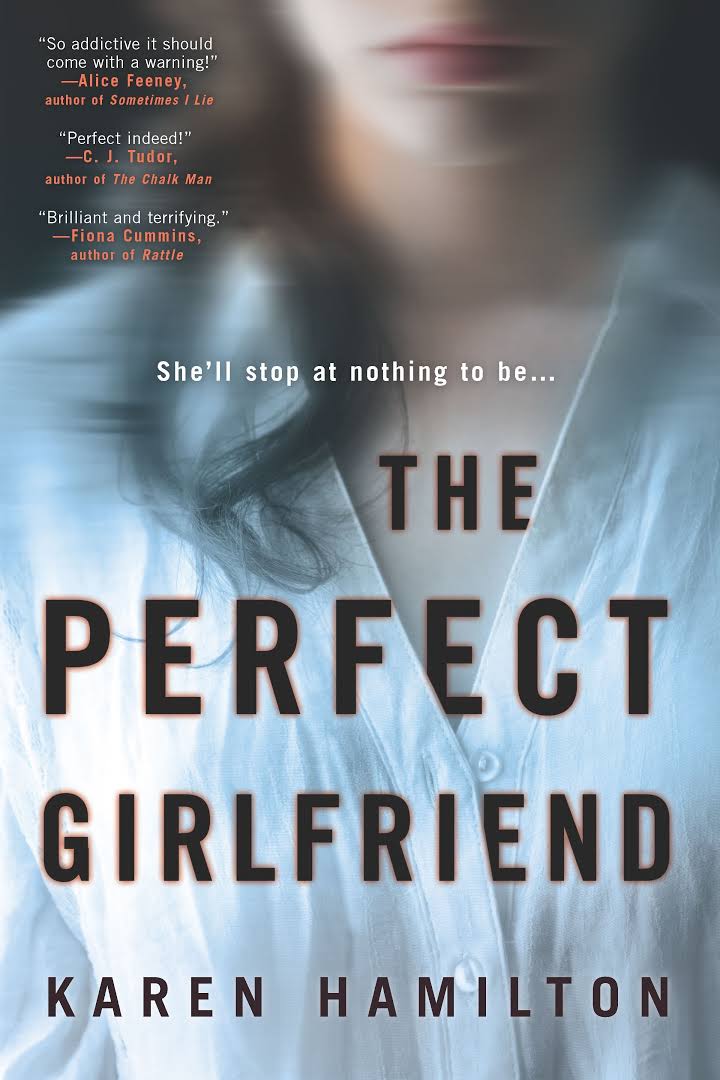 Trust me, you’ve never read a love story as twisted as this! The Perfect Girlfriend is a thriller novel about a woman who will stop at nothing (and I mean NOTHING) to reclaim her ex-boyfriend… including training as a flight attendant at the airline that employs him.

Internationally bestselling author Jennifer Robson has written another enchanting historical novel, this time about the royals! This story is about the women who made Queen Elizabeth’s wedding dress. 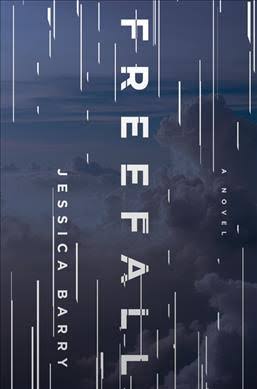 Gone Girl readers, rejoice! This propulsive debut novel is about survival at all costs and the unbreakable bond between a mother and daughter.

Another brilliant, edgy thriller that should be on your TBR! In No Exit, you’ll find four strangers, a blizzard, a kidnapped child, and a determined young woman who is desperate to unmask and outwit a vicious psychopath. You in?!

The author of The Hating Game IS BACK! Get ready for another laugh-out-loud rom-com about two twins struggling over an inheritance, and the sexy best friend who gets in the middle…! P.S. If you haven’t read The Hating Game yet, don’t talk to me until you do. Kidding… Kind of.

Fans of Ann Patchett’s Commonwealth and Cynthia D’Aprix Sweeney’s The Next will adore this sweeping novel about four adult siblings. This story is an unforgettable exploration of the ties that bind us together, the responsibilities we bear both gracefully and unwillingly, and the long-reaching, ever-shifting definition of family.

We absolutely adored Pam Jenoff’s last novel, The Orphan’s Tale (which if you haven’t read yet, PLEASE DO), so we can’t wait for this next book from her. The Lost Girls of Paris is a story of friendship and courage that’s centred around three women and a ring of female secret agents during World War II. If you haven’t already guessed it, this one is perfect for fans of The Alice Network! 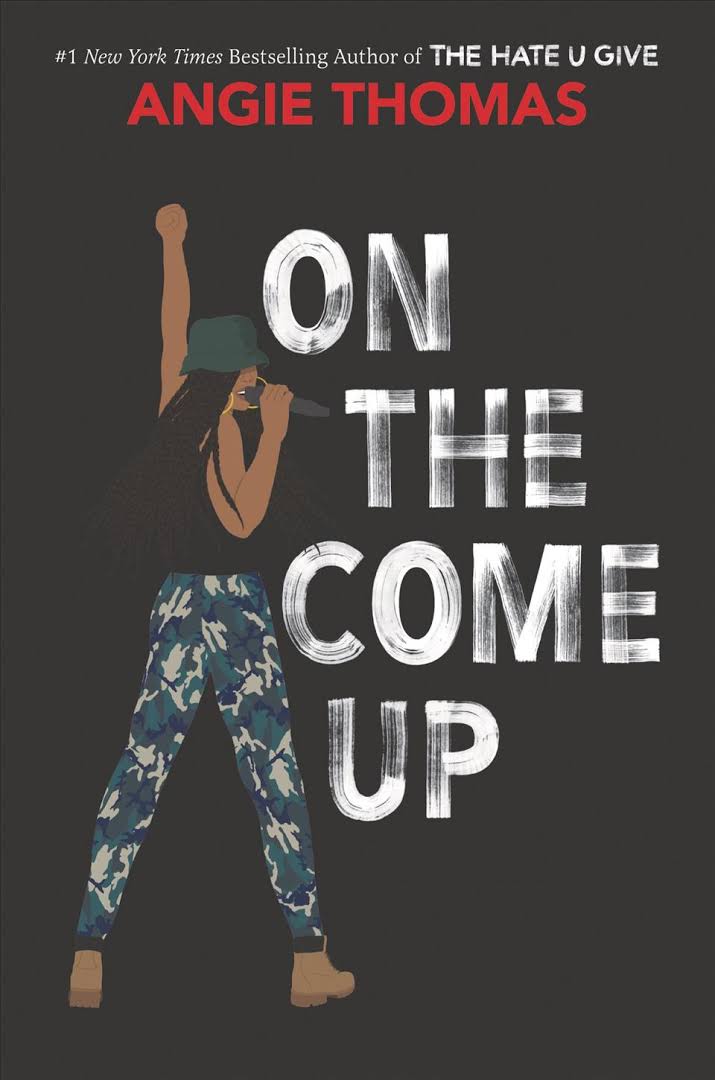 The highly anticipated second novel from international bestselling author Angie Thomas is ALMOST. HERE. On The Come Up is about sixteen-year-old Bri who wants to be one of the greatest rappers of all time. She has big shoes to fill being the daughter of an underground hip hop legend who died right before he got big.

Renée Knight follows up her international sensation Disclaimer with The Secretary—a chilling tale of psychological suspense about a Personal Assistant who understands exactly what is expected of her: loyalty. But eventually she will pay… There’s a dangerous line between obedience and obsession.

From the author who brought us the incredible novel that is The Alice Network comes a new historical novel about a battle-haunted English journalist and a Russian female bomber pilot who join forces to track the Huntress, a Nazi war criminal gone to ground in America. So. Excited.

I can’t wait for you to get your hands on Shelley Wood’s fiction debut! In this one, you’ll be taken inside the devastating true story of the Dionne Quintuplets, told from the perspective of one young woman who meets them at the moment of their birth.

In the most explosive and twisted psychological thriller since The Woman in the Window (!!!) comes this perfect love story… that leads to the perfect crime. 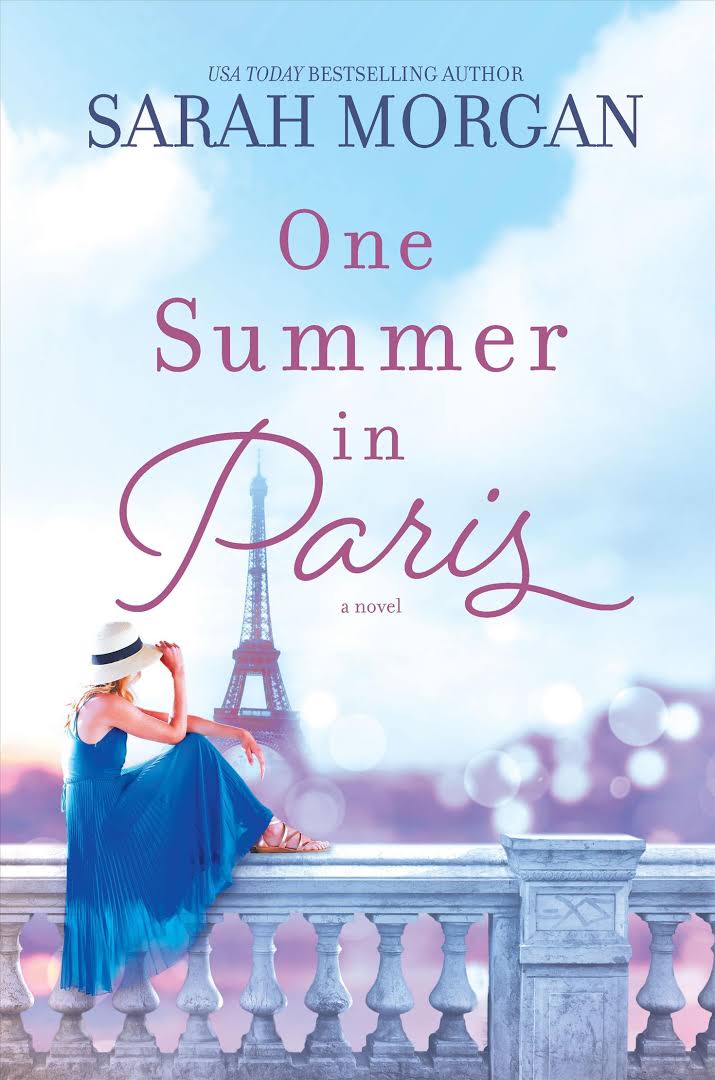 This fun read will set the mood for summer! Sarah Morgan’s third book follows an unlikely friendship that develops between a newly single forty-something woman, embarking solo on the holiday of a lifetime to Paris, and the rebellious teenager neighbour she takes under her wing. This book has it all: Family, love, sex, and self-confidence!

From Alafair Burke—New York Times bestselling author of the runaway hit, The Wife—comes another twisty tale of domestic noir. When a prominent Manhattan lawyer is murdered, two estranged sisters—one the dead man’s widow, the other his ex—must set aside mistrust and old resentments . . . but can they escape their past? 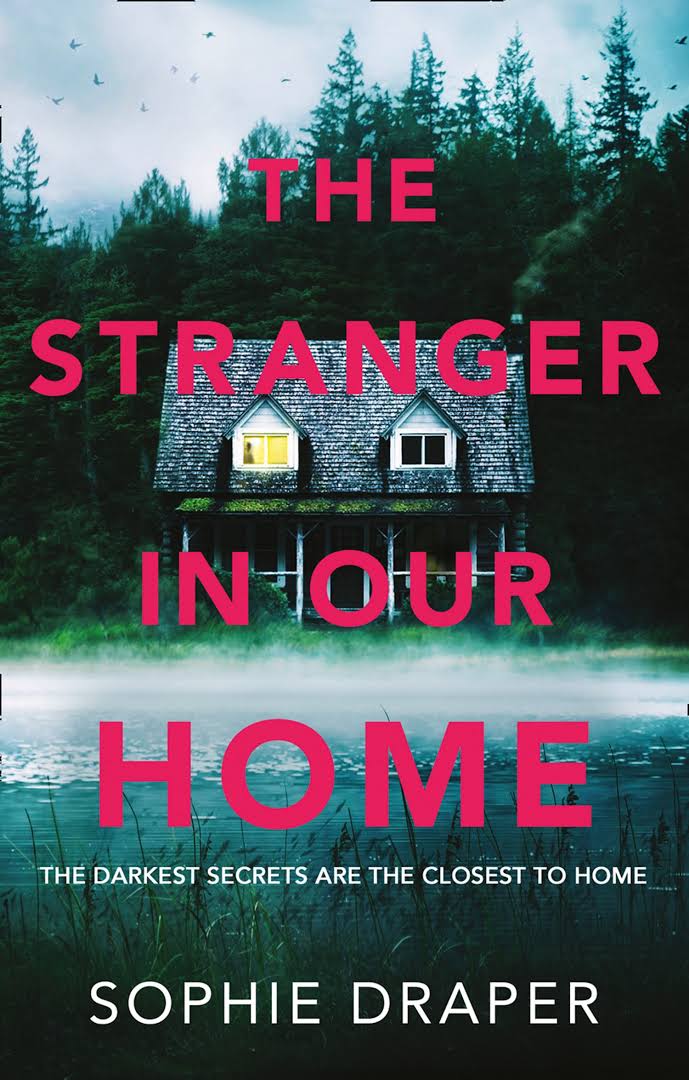 Are you ready for yet another haunting and twist story, Savvy Readers? Of course you are! This one is about the lies we tell those closest to us and realizing that the darkest secrets are the closest to home.

Don’t You Forget About Me by Mhairi McFarlane

I cannot tell you how much I L-O-V-E this book! You always remember your first love. Don’t you…? It began with four words: ‘I love your laugh. x’ But that was twelve years ago. Now, Georgina’s new boss, Lucas McCarthy, turns out to be the boy who wrote those words to her… and it feels like the start of something. The only problem? He doesn’t seem to remember Georgina… at all.

Which of these books are going at the TOP of your TBR, Savvy Readers?! Don’t forget to add them to your To Read shelf on 50 Book Pledge!